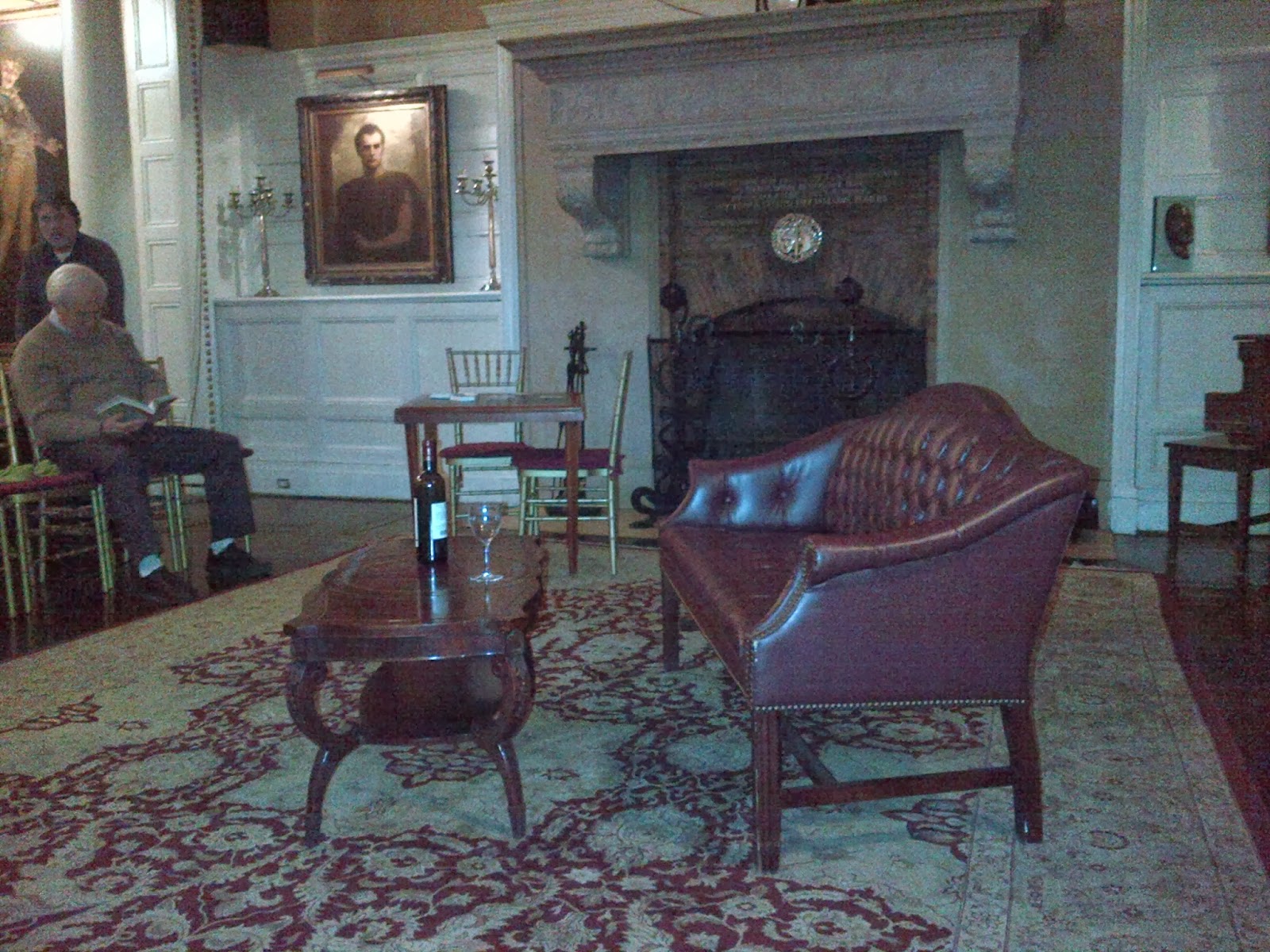 Joe Gianono's minimalist score perfectly captured the enigmatic mystery of this short story on stage. Debra Leigh Siegel's lighting ensured an intimate atmosphere would endure through out. Outstanding effort, and I can't wait for the next offering.
Posted by MDRansom at 11:11 AM